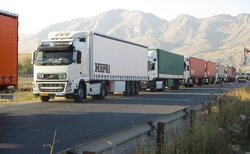 The value of trade between Iran and Turkey rose by 2.5 folds in the first half of the current Iranian calendar year (March 21-September 22), as compared to the same period of time in the past year, a board member of Tabriz Chamber of Commerce announced.

Reza Kami put the six-month trade between the two neighbors at $4.7 billion, while the figure for the same time span of the past year was nearly $2 billion.
The amount of trade between Iran and Turkey is increasing, even the amount of trade between the two countries in the first six months of this year is almost equal to the total trade last year, he underlined.
He said Iran exported commodities worth $2.3 billion to Turkey and imported products valued at $2.4 billion from the country in the first half of this year, while the figures were $581 million and $1.12 billion in the same time span of the previous year.
The head of Iran-Turkey Joint Chamber of Commerce has stated that the value of bilateral trade between the two countries is forecast to reach $10 billion in the current Iranian calendar year (ends on March 20, 2020).
“Official Turkish statistics show that Iran-Turkey trade has been declining sharply since the second quarter of 2019, and the downward trend in trade with this country has continued until the second quarter of 2020. But since then, it has been on the rise and has increased in the first quarter of 2021 for the third consecutive season; In a way, we have witnessed a 53-percent growth in trade value between the two countries”, Mehrdad Sa’adat stated.
He mentioned gas and petrochemicals, raw materials and agricultural products as the major goods traded between the two sides.
The value of trade between Iran and Turkey rose by 53 percent in the first quarter of 2021 from the first quarter of 2020, Tehran Chamber of Commerce, Industries, Mines, and Agriculture (TCCIMA) reported, based on the official statistics released by Turkey.
The report put the worth of the two countries’ bilateral trade at $986 million in the first three months of this year.
Of the mentioned figure about $505 million was related to Iran's exports to Turkey and about $481 million was related to Iran's imports from this country. Meanwhile, in the first quarter of 2020, Iran's main trade with Turkey was related to Iran's imports from this country, while during the first quarter of 2021, Iran's trade balance with Turkey was positive.
During the first quarter of 2021, Iran's imports from Turkey increased by about 29 percent compared to the same period last year, and during the same period, Iran's exports to this country increased by 87 percent, which caused Iran's trade balance with Turkey from minus $104 million in the first quarter of 2020 reach a positive $24.4 million in the first quarter of 2021.
As previously reported by the head of Iran-Turkey Joint Chamber of Commerce, Iran has exported $2 billion of commodities to Turkey in 2020.
Putting Iran’s imports from Turkey at $2.254 billion in 2020, Sa’adat said, “Iran-Turkey trade declined highly in 2020, while we had experienced an annual bilateral trade of $15 billion, and meanwhile our target is to reach $30 billion”.
Different factors led to decline in trade between the two neighbors in the previous year, among them the U.S. sanctions and the coronavirus pandemic were the most outstanding ones, he noted.
Saying that Iran-Turkey Joint Chamber of Commerce is looking for a roadmap to improve trade transactions between the two sides, Sa’adat said, “In this regard, last year, the issue of trade ethics between the two countries was addressed and some indicators were selected in this field, because if we want to improve the volume of trade and achieve the goals, we must take action to solve the root problems.”
“Preliminary studies have shown that many problems arise from business ethics that need to be addressed in order to alleviate the problems that traders are struggling with, and this issue was addressed last year, and we hope for a favorable outcome”, he added.
During the 27th meeting of Iran-Turkey Joint Economic Committee, which was held in Ankara in mid-September last year, the two sides investigated different ways of reaching the targeted $30-billion bilateral trade and reiterated that reaching this figure is possible despite the pressures of the U.S. sanctions. 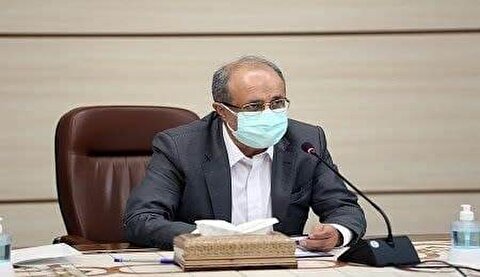 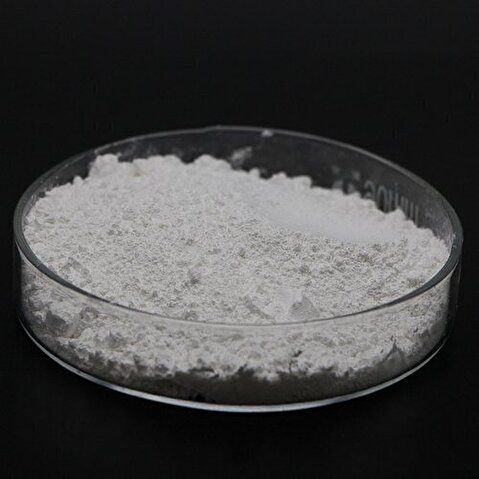 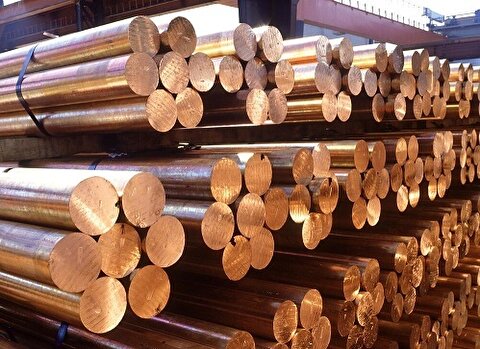 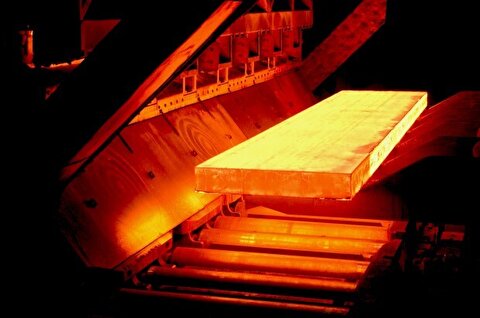