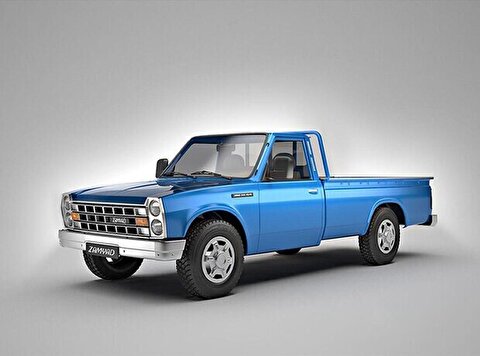 The quality of manufacturing “ZAMYAD” Pickup has significantly been improved in the current year in 1401 (started March 21, 2-22) with reducing 100 minus point in the previous evaluation of the quality of pickup.
Eight Days ago 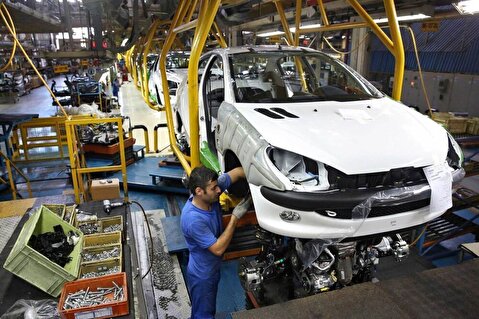 Iran has been ranked the world’s 19th biggest automaker in 2021, according to the latest report released by the International Organization of Motor Vehicle Manufacturers (OICA).
twenty-two Days ago 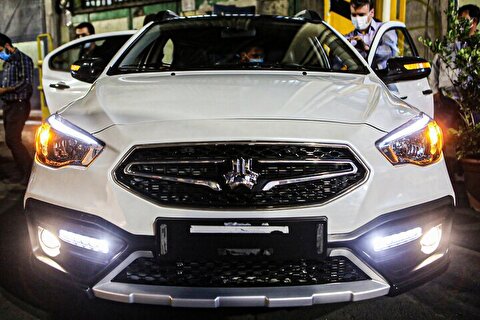 Production by major automakers up 3.1% in 2 months on year

Three major Iranian carmakers, namely Iran Khodro Company (IKCO), SAIPA Group, and Pars Khodro, manufactured 122,317 vehicles during the first two months of the current Iranian calendar year (March 21-May 21), which was 3.1 percent more than the figure for the same period of time in the past year, that was 118,596 vehicles, the data released by the Codal website showed.
twenty-two Days ago