Over 11.077 billion securities worth over 93.365 trillion rials (about $2.222 billion) were traded at the TSE on Monday.
The first market’s index rose 1,405 points, and the second market’s index gained 1,262 points.
TEDPIX lost 30,000 points, or two percent, in the past Iranian calendar week.
The index closed at 1.52 million points on Wednesday (the last working day of the week).

During the past week, the indices of National Iranian Copper Company, Mobarakeh Steel Company, Social Security Investment Company, Isfahan Oil Refinery, Bandar Abbas Oil Refinery, and Barekat Pharmaceutical Group were the most widely followed indices.
As stated by a capital market analyst, Reza Alavi, confidence in the capital market has increased and the market is expected to experience an upward trend in the long term.

Mentioning the positive measures taken by the government for supporting the stock market, Alavi said: Such measures will have an impact in the short and long term because confidence in the market will be restored.
Of course, ambiguities such as regulatory pricing, fluctuations of the foreign currency exchange rates, import and export trends, and developments in international economics are some of the factors that have caused fluctuations in the capital market, the expert said.

According to the analyst, the market will get various signals from the mentioned factors and will take new decisions and go in new directions accordingly.
In the capital market, sometimes supply increases, and sometimes demand rises, and this causes natural fluctuations in the market, he stressed.

"As we move forward, the ambiguities in the market decrease and the situation will become in the market's favor," the expert added.

The market trend will not change drastically in the short term, but in the long term we will see an upward trend, Alavi said.
Iran’s new Minister of Finance and Economic Affairs Ehsan Khandouzi has previously underlined the capital market as one of the major priorities of his ministry during his tenure. 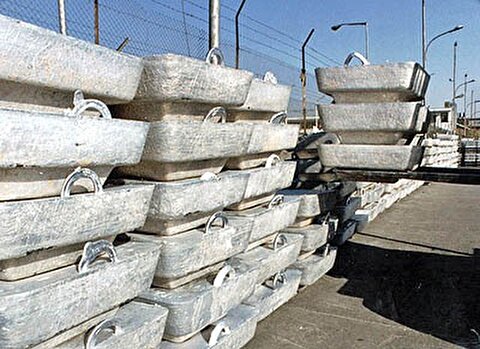 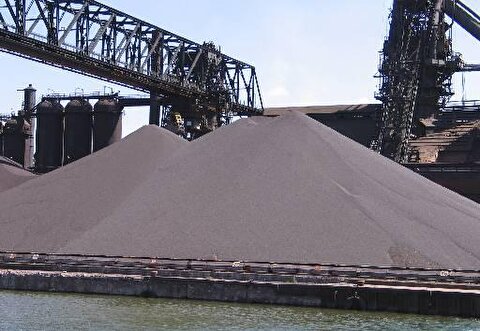 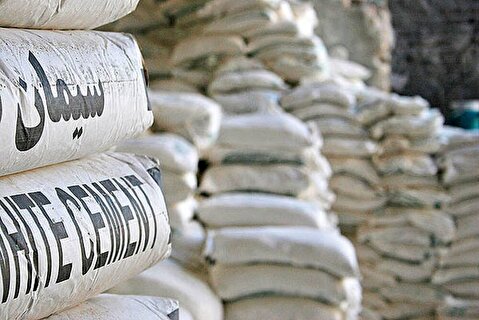 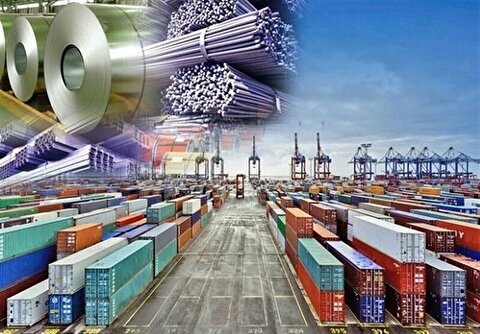 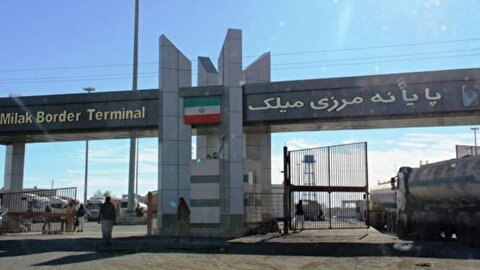 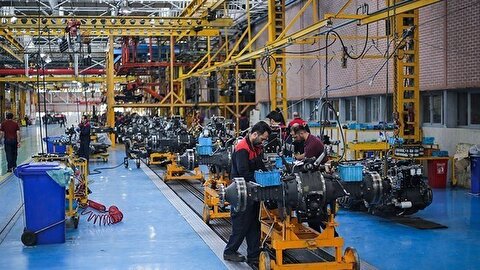 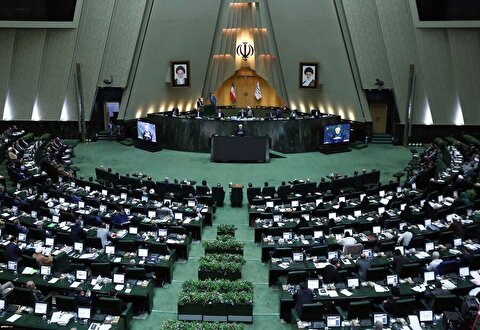 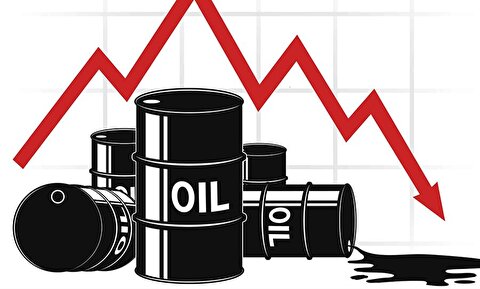 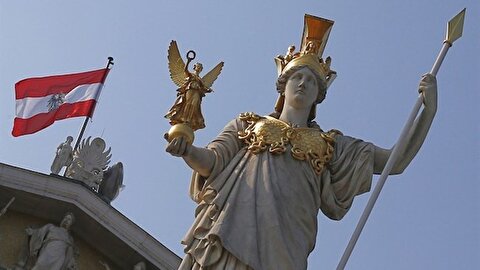 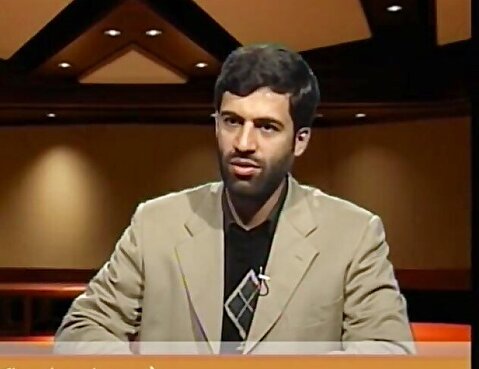 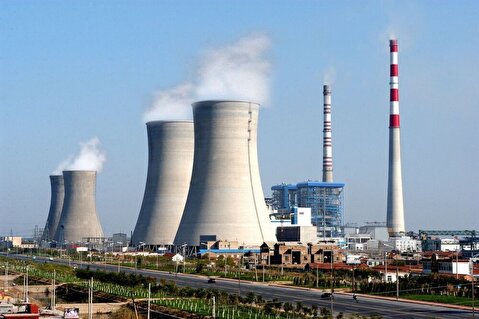 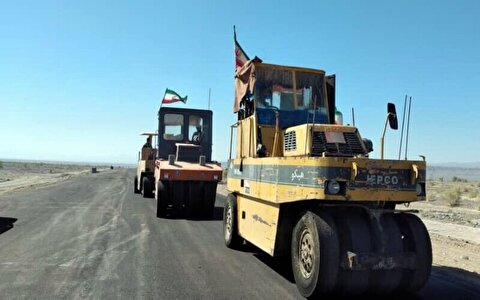 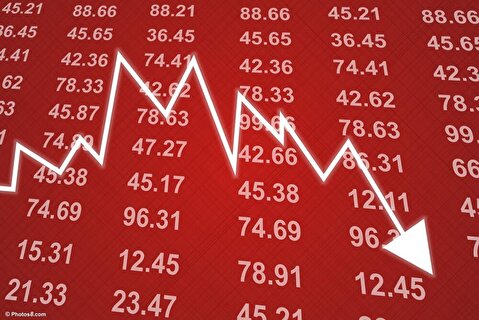 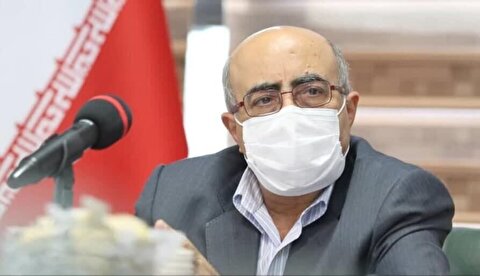